Why September is The Best Time to Visit London

Autumn conjures up images of red and brown leaves swirling through a windswept park, and the onset of longer nights. But while the air may be a little cooler, there is nevertheless more reason than ever to visit London come September. So before you start to hibernate, make sure you know what’s going on in London in the weeks ahead, and just what it is that makes this the best time of year to stay in a serviced London apartment!

BBC Proms in the Park

During the month of September, Hyde Park plays host to the grand finale of the BBC Proms in the Park. This is the largest open-air classical music in the UK and you can expect fabulous live music and amazing fireworks. This is British eccentricity at its best and the culmination of the iconic two-month classical music festival. The last night of the proms is not be missed!

If history is more your bag, then you will enjoy the Londinium season of events which runs from the end of July through to the end of October. If you want to learn more about the Romans and investigate their impact on the capital there are plenty of things for you to enjoy, including exhibitions, tours and events. Have fun, gladiator style, with interactive games and check out the 3D animated projections for a glimpse of the Roman way of life. Renowned historians will give talks on Roman topics and there are family activities and live performances, too.

If you want to enjoy the fresh air of autumn prior to the coldness of winter then pop along to Frieze Sculpture 2017 located in Regent’s Park English Gardens. During September, you can see a wonderful outdoor exhibition that showcases work from some of the world’s most renowned sculptors. There are more than 25 sculptures, all by admired artists of the 20th century. There are pieces by Eduardo Paolozzi and Gary Hume, to name but a few. Take a tour and learn about the sculptures and those who have worked so tirelessly to create them. If you prefer to make your own way around you can download the free audio tour app. 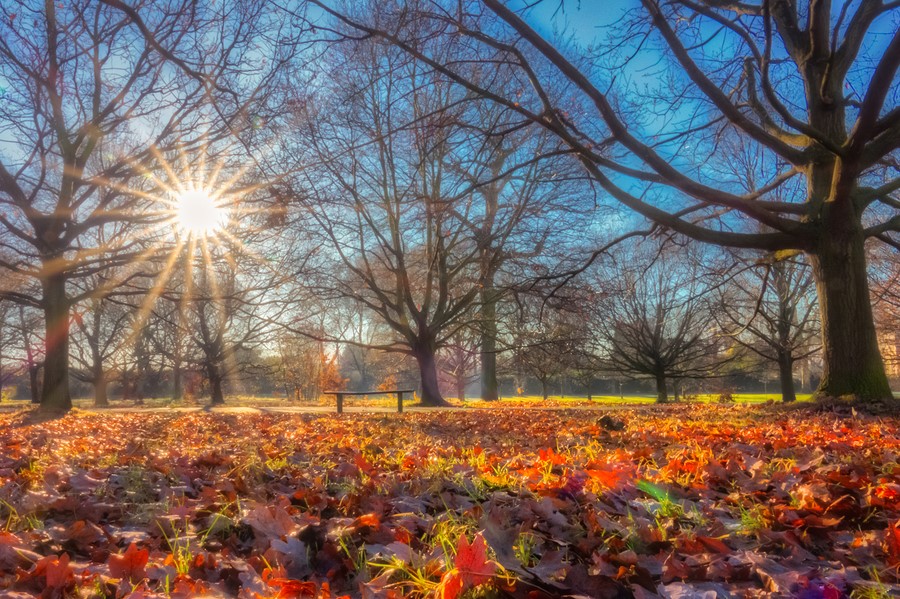 On Saturday 9th September, the River Thames will play host to The Great River Race. Billed as “the rowing equivalent to the London Marathon.” Over 300 boats will set off on a 21.6-mile journey that will take them from east to west, starting at the Isle of Dogs and crossing the finish line at Ham House. This race is all about having fun, but the competition is fierce and teams of rowers push hard to receive one of the 35 trophies on offer. There’s plenty going on for spectators too, including live music, a beach and donkey rides for the kids, and plenty of refreshments. It’s all rounded off with an amazing finale river party at Ham.

With so many autumn delights to witness it would be a shame to rush your visit – especially since the list above gives only the briefest of glances into some of the delights to be had in London this September. Other highlights include:

September is the perfect time for a London holiday, so make the most of it, take your pick from all the fantastic goings-on, and book one of our London vacation apartments today!