July is a prime month for music lovers in London, and with the scorcher of a summer that we’ve had to date, many are looking forward to all the upcoming festivals. No matter what your music preferences are, there’s something for everyone to enjoy. Here is our list of the three best music events that you can’t miss in London this July. If travelling from abroad, you’ll find superb options for accommodation throughout central London, so make sure book a London holiday apartment, and then be ready for a fantastic month of music!

Since it first launched a few years ago, Barclaycard British Summer Time Hyde Park has quickly become one of the most awaited summer music events in London. The British Summer Time is a series of gigs based in Hyde Park, running from 30th June until 9th July. Each day features one massive star headline act, with a variety of other talented artists performing through the rest of the day. The acts have just gotten better and better year after year, with artists such as Stevie Wonder, Taylor Swift and Blur having taken to the British Summer Time stage. This year sees some of their biggest bookings yet, with Phil Collins, Justin Beiber and the Killers all set to perform. 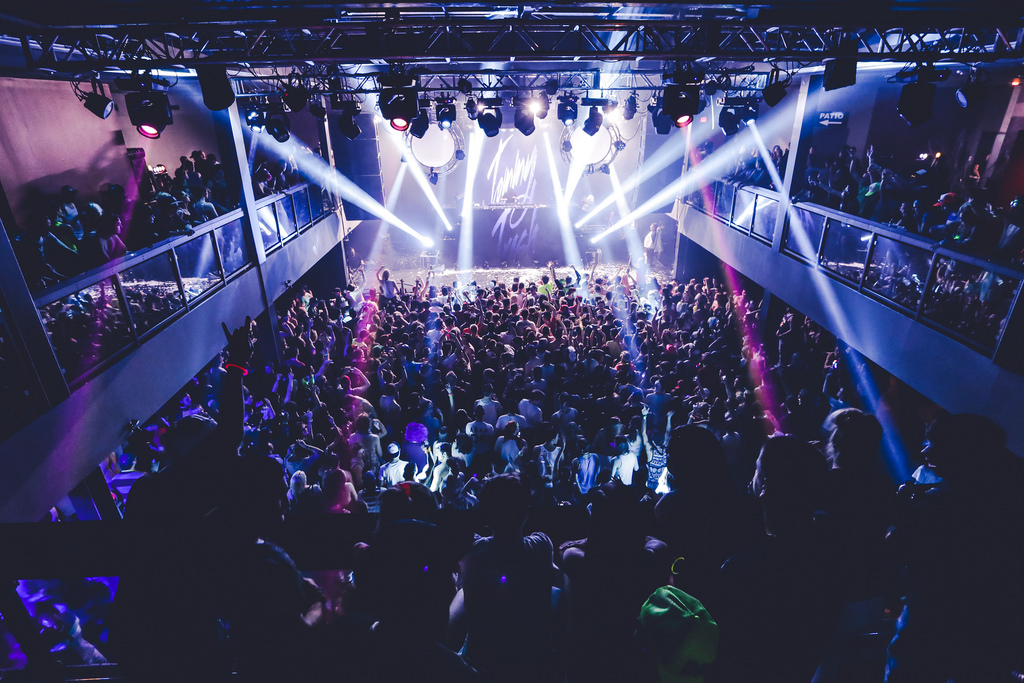 Based in London’s Finsbury Park, the Wireless Festival is probably the festival highlight of any young music lover’s calendar. Since it began in 2006, huge international acts have been consistently booked each year, along with emerging artists from within the UK’s own music scene. There has been a growing focus on showcasing R&B and hip hop artists. There is an also an array of pop up shops, street food stalls and rides available on-site, making this a great summer’s day out for everyone. This year, the line-up includes The Weeknd, Skepta, Wiley and Sean Paul among others.

All the cool kids will already have marked the Lovebox Festival into their diaries. This is a two-day festival on the 14th-15th July in East London’s Victoria Park, featuring a line-up of electro acts, live music and DJ sets. Lovebox after-parties are infamous, and there are a range of other performances such as art and dance performances happening as well. Frank Ocean has been announced as the headline act this year, which will no doubt excite his many fans in the UK. Other artists in the line-up include Chase & Status, Jamie XX, Annie Mac and Kano. You will probably find yourself partying late into the night if you attend this festival, but with a London apartment or short-term rental anywhere in the centre of the capital, you’ll find easy access to these events with public transport.